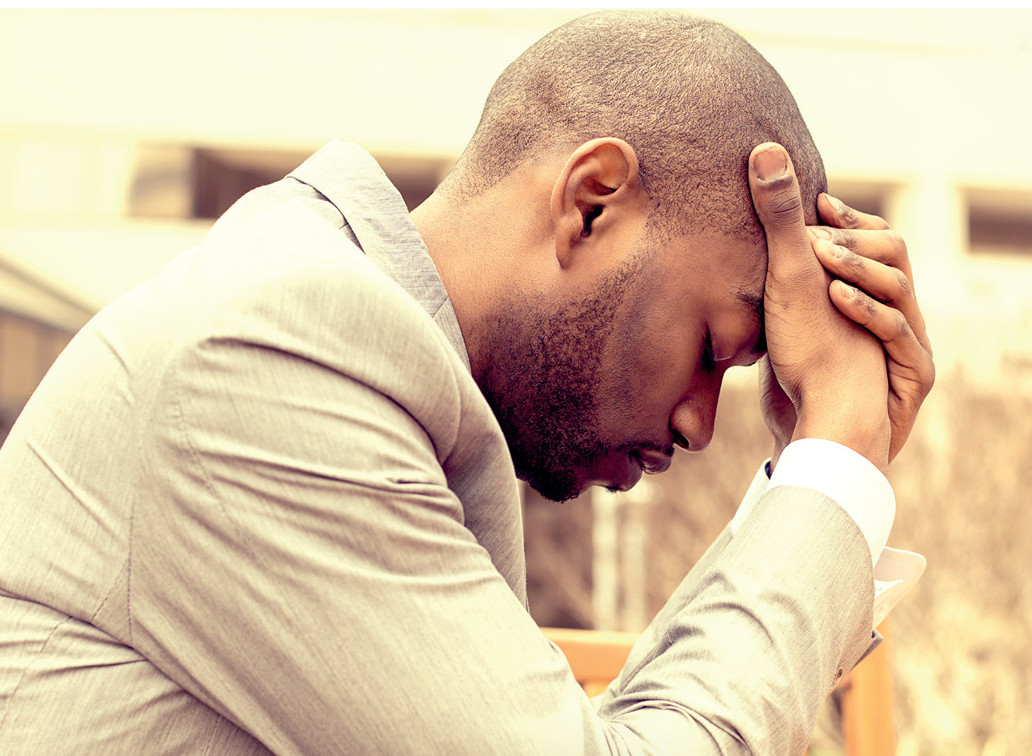 Unemployment benefit is paid to an insured person who is below fifty five (55) years old and ceased to be employed.

If member has not secured another employment, within eighteen months after the date of expiration of the period of receiving unemployment benefit, he may apply to the Director General to convert his contribution into supplementary scheme of his choice.

​NSSF AND MINISTRY OF FOREIGN AFFAIRS ENTERS AN AGREEMENT OVER ESTABLISHMENT OF DIASPORA D...